Michael and Michelle McMurrey of Pelham are proud to announce the engagement of their daughter, Lauren Nicole, to Charles Johnson, III (Bill).

Lauren is the granddaughter of Jimmy and Sherry McMurrey of Pelham. She graduated from Pelham High School in 2004. 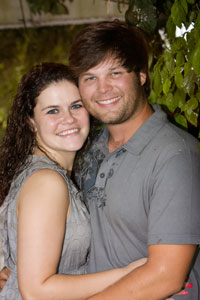 Blueberry season is here: Are you prepared?

By ANGELA TREADAWAY / Guest Columnist Blueberries are plentiful this year and a very good source of those great antioxidants,... read more