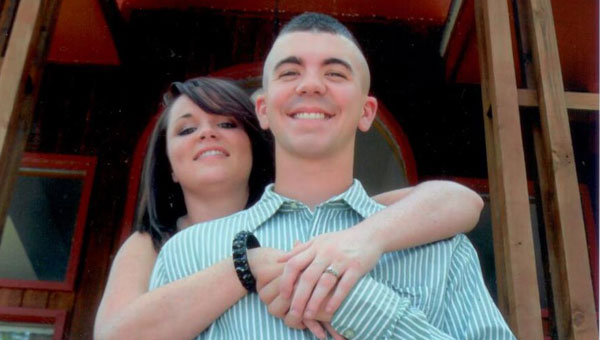 The bride-elect is the granddaughter of Mary Christopher of Montevallo and the late Walt Edwards, and Betty Scoggins of Columbiana and Walter Scoggins of Montevallo. Miss Megan graduated from New Vision Christian Academy in 2011.

The future groom is the grandson of Mr. and Mrs. Calvin Horton of Wilsonville, Mr. and Mrs. Wayne Ross of Elmore and Areld Shaw of Wilsonville and Linda Shaw. Brent graduated from Shelby County High School in 2010. He is currently serving in the U.S. Army.

The wedding is planned for Aug. 27, 2011 at 4 p.m. at Antioch Baptist Church in Columbiana. The couple’s future plans include moving to El Paco, Texas and being stationed at Fort Bliss.