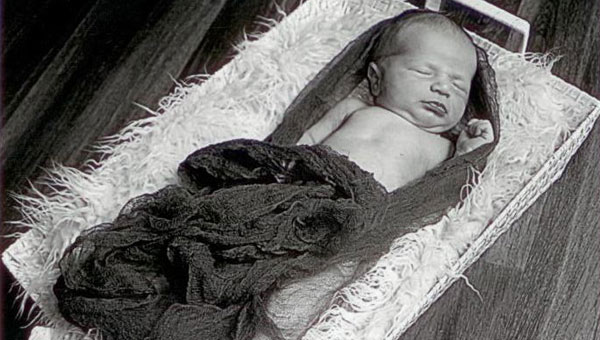 Carson Eli Beaty was born on July 1, 2011, at 7:57 a.m. He weighed 7 pounds and 7 ounces. Eli is the son of Chase and Debbie Beaty of Calera and the little brother of Luke Beaty.

He is the grandson of Ben and Tina Bush of Clanton, Darla and Phil Herron of Calera, Kevin and Daphne Lucas of Montevallo and Steve Beaty of Saginaw.