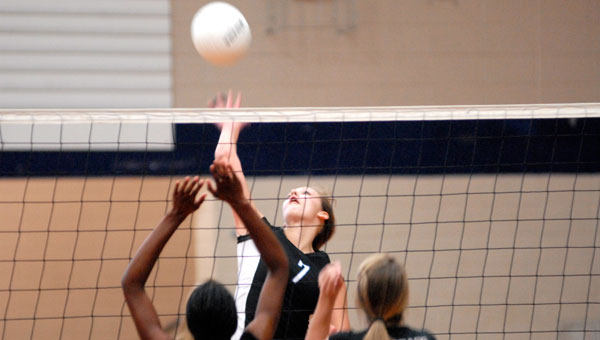 CHELSEA — Chelsea High School volleyball coach Jamie Gill has been trying to convince her players they belong in the Alabama High School Athletic Association Class 5A playoffs every year.

The Hornets toiled for years in a tough area with volleyball powerhouses Briarwood Christian and John Carroll Catholic claiming the only two playoff spots available.

After making the playoffs a year ago, Gill said the Hornets are playing with more “confidence” than ever before.

The Hornets face off with Briarwood Christian in early September in a match that will likely determine which team will have a chance to play for an area championship on their home court.

“We’ve kind of felt like underdogs for a long time,” Gill said. “We’re finally getting out of it.”

Senior Courtney Shields and junior Jasmyn Buie finished with two kills each for the Wildcats, who dropped to 0-1 in Class 5A, Area 7 play. 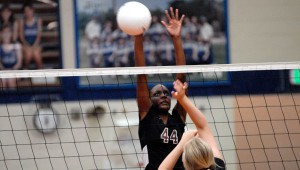 Chelsea stormed out to an early lead after dominating in a 25-12 win in the first game. The Hornets went on a 13-0 run, which was capped with a kill by Long, late in the game to build momentum.

Chelsea went on an 8-0 run early in a 25-14 win in the second game, which ended with a 6-0 run by the Hornets following back-to-back service aces by Craft.

The Wildcats tried to fight off a sweep in the third game with a 5-0 run, which was capped with Folmar’s service ace, midway through the game and a 3-0 run, which ended with back-to-back blocks by Paschall, late in the game.

However, a kill and a service ace by Craft down the stretch helped the Hornets clinch a sweep with a 25-22 win in the third game.