Phone lines were cut from telephone poles and stripped and sold to scrap yards.

Arrested and charged with receiving stolen property were Timmy Durham, Jonathan Kelley, Anthony Germany and Omie Johnson. All four are from the Calera area. 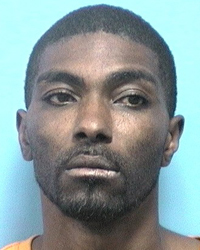 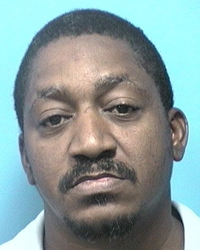 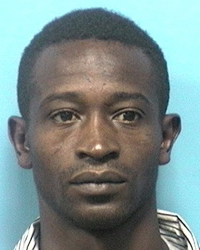 Kelley, 28, is in the Chilton County Jail on unrelated charges and will be extradited to Shelby County upon release, according to Calera police.

Serving God and Vincent for 100 years