Two Vandiver residents have been charged with making methamphetamine and are being held in the Shelby County Jail on bonds of $1 million each.

Dustin Lynn Goodwin, 26, and Brooklyn Nicole Kelley, 30, were arrested and charged Sept. 29 after the Shelby County Drug Enforcement Task Force discovered two meth labs at a residence in the 400 block of Edgeland Road. 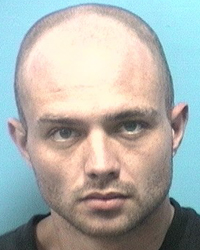 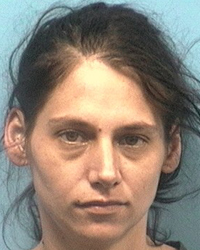 A third person was arrested on a lesser charge, the task force announced in a press release.

Goodwin and Kelley were both charged with unlawful manufacturing of a controlled substance, as well as possession of drug paraphernalia.

Jeffery Lane Hullett, 43, was charged with unlawful possession of drug paraphernalia and was released from jail after posting a $1,000 bond. 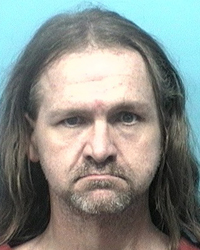 The drug task force focused on the area after receiving complaints of drug activity there, according to the release.

“Thanks to alert residents and a thorough investigation, one community within Shelby County is safer today,” task force commander Lt. Kevin Turner wrote in the press release. “We are very thankful to everyone who helps us in this ongoing battle against methamphetamine.”

Hoover trainer to run 10 miles, do 4,000 exercises for charity