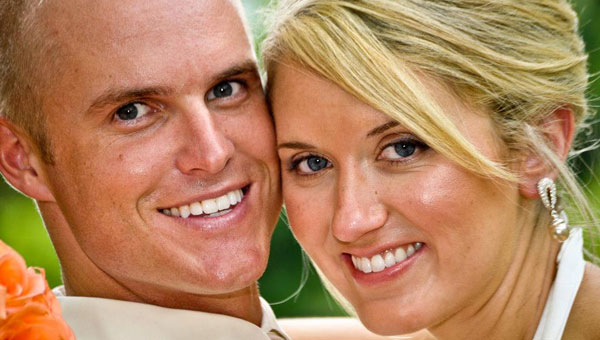 Jeff and Cheryl Phelps of Helena are proud to announce the marriage of their daughter, Courtney Phelps, to Greg Amacher of Mishawaka, Ind., son of Richard and Sue Amacher.

The bride is the granddaughter of James and Peggy Chatham and Jack and Rubye Phelps. She earned her Bachelor of Science in nursing from the University of Alabama at Birmingham.

The maid of honor was Paige Phelps, sister of the bride. Bridesmaids were Nicole Hernandez, Ashley Tevebaugh, Laura Amacher and Amy Amacher.

The ceremony was officiated by Dr. James Chatham, uncle of the bride. The reception was held at Magnolia Springs Manor in Helena following the ceremony. The couple resides in Fultondale.

(Contributed) Dickison-Janchus Terri Slocumb and David Dickison of Helena are proud to announce the marriage of their daughter, Amber Dickison,... read more