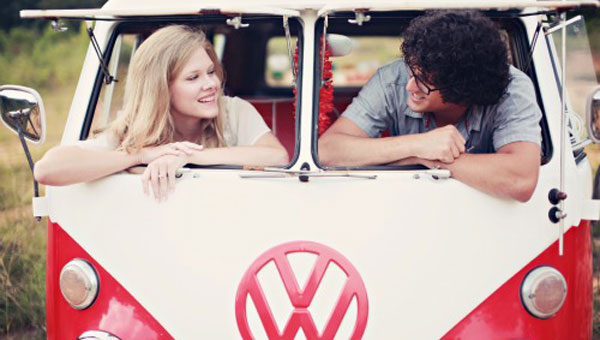 Dan and Brenda Slater Wesson of Helena are proud to announce the engagement of their daughter, Shelby, to Stefan Formentano, son of Alfredo and Shauna Blair Formentano of Helena.

The bride-elect is the granddaughter of the late Robert and Geraldine Slater and Vera Joan Hooper and the late T.J. Hooper, all of Birmingham. She graduated from Pelham High School in 2009 and currently is studying elementary education at the University of Montevallo.

The future groom is the grandson of Jenneane Blair and the late Carroll Blair of San Remo, Italy and Alfredo Formentano and Cristina Sanchez of Proctor, Ark. He graduated from Our Lady of Good Counsel in 2008 and currently is studying architecture at Jefferson State Community College. He is employed by the LEGO Group.

Frederick 50th Fredericks The Frederick children would like to announce the 50-year wedding anniversary of their parents, Willard and Faye... read more