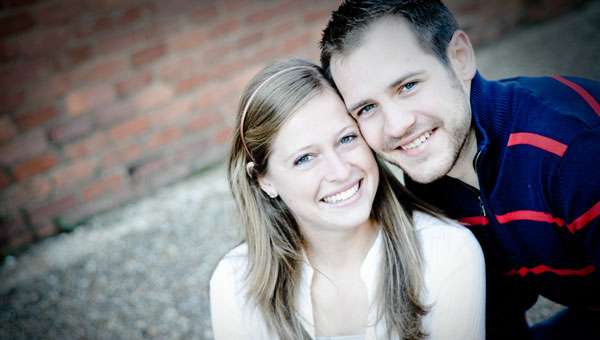 The bride elect is the granddaughter of Mr. and Mrs. Bob Lewis of Camden, Mrs. Margaret Shaw of Birminghama and the late Mr. Robert H. Shaw and the late Mrs. Charlotte Shaw. Ms. Shaw is a graduate of Briarwood Christian High School and is currently attending the University of Alabama where her major is marketing.

The prospective groom is the grandson of the late Mr. and Mrs. Milton Fincher of Augusta, Ga., and Mr. and Mrs. James Lutes of Daytona, Fla. Mr. Lutes is a graduate of Lakeside High School in Evans, Ga., and of Lee University in Cleveland, Tenn., where he received a Bachelor’s Degree in music education. He is currently employed at Mt. Paran Church in Atlanta.

The wedding is planned in August 2012 at the 4H Center in Columbiana.

By DR. FRED SELF / Veterinarian Everybody has heard the question, “Which came first — the chicken or the egg?” In... read more