April the pony passes away at age 54 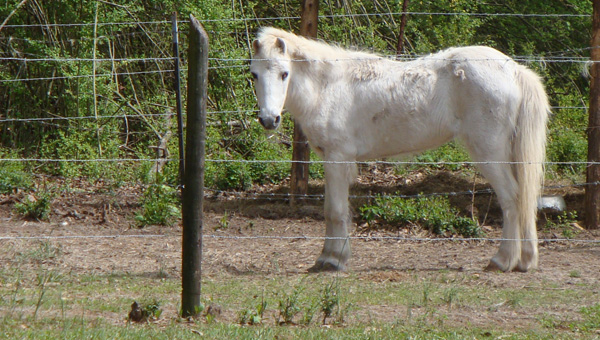 April, a white pony, passed away Dec. 1. She died at the age of 54, according to Beverly Higgins, whose family owned the pony.

April was a familiar sight for those traveling along Shelby County 47 in Shelby.

“Everybody that passes by always looks for her,” Higgins said. “They slow down to see if she’s there. Everybody is still looking for her, and she’s not there anymore.”

Higgins said her son got he pony when he was 2. John Matthew Headley, her son, is now 32. 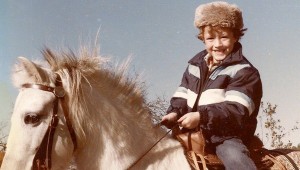 The pony, for the last 30 years, lived on property owned by Higgins’ mother, Betty Higgins.

The pony was buried near the flagpole on Betty Higgins’ property, said Beverly Higgins, adding the family is planning to erect a marker there.

“I just want everybody to know that she’s lived her long life, and she’s gone on to greener pastures,” Beverly Higgins said. “We’ve done all we could for her, but her age got her.”

Higgins said she’d like to thank those who have stopped by since the pony’s death to offer support.