Howard “Mitchell” Winslett will turn 7 years old on Dec. 24, 2011. He is the son of Howard and Melody Winslett of Calera. Grandparents are Terry and Dorothy Hodgens of Chelsea, Dellene Winslett of Columbiana and the late Howard M. Winslett Jr. 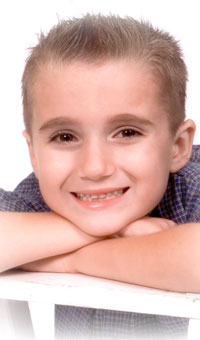 A family gathering is planned to celebrate Mitchell’s birthday on Dec. 17, 2011 at his home.