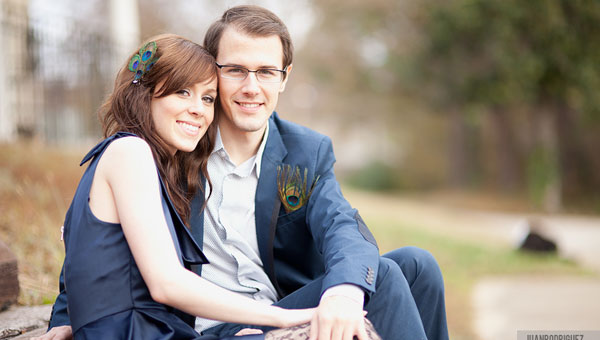 John and Valya Mobley of Alabaster are proud to announce the engagement of their daughter, Janessa, to Jordan Barrios, son of Mike and Terah Barrios of Windermere, Fla.

The bride elect is the granddaughter of Doris and the late Guy Puffer of Lancaster, Ky., and Miriam and the late Grover Smith of Laurens, SC. She graduated from Thompson High School in 2008. She currently is studying fine arts and graphic arts at the University of Montevallo.

The future groom is the grandson of Leonard and Helen Hall of Tucson, Ariz., and Lidia and the late Renee Barrios of Greenville, Tenn. He graduated from Enterprise High School in 2006, and then graduated from the University of Montevallo with a bachelor of business administration in accounting. He currently is employed by HD Supply in Orlando, Fla.

What’s in your manger?

By DR. FRED SELF / Veterinarian This time of year we hear about shepherds, kings and jolly toy makers. Just... read more