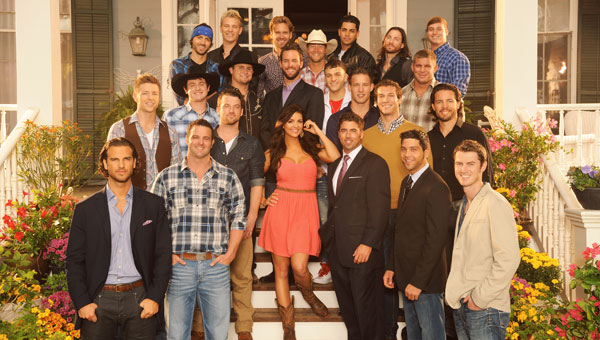 One of Helena’s own is trying to win the heart of a southern gal on CMT’s “Sweet Home Alabama.”

Austin Squires said he was contacted via Facebook and asked if he would be interested in participating on the show as a candidate.

The show sets country boys and city guys against each other for the hand of South Carolina native Paige Duke, a former ambassador for the NASCAR Sprint Cup Series.

Bruce Squires, Austin Squires’ father, said his son being chosen to compete is “kind of humorous.” When asked if Austin has a chance at winning Duke’s hand over the competitors from the city, Bruce Squires simply said, “He’s from Alabama.”

“From what we can tell from the ads, she seems like a nice person,” Bruce Squires said of Duke.

Austin Squires said his former co-workers, the Calera firefighters, have been having fun with his being selected for the show.

“Everyone from work, I used to work at Calera, they’ve been messing with me,” Squires said, laughing. “They’ve been picking on me. We’re all tight friends and family, so they all pick on me.”

As for Duke, Squires said he thinks he has “a great shot with her” because they have a lot in common.

As for his competitors, Squires called the city guys a “joke.”

“I guess you can say sissified, because they spend more time in the mirror trying to get ready for Paige,” Squires said. “They need so much hairspray, it’s hilarious. They have to get their eyebrows done and get their tans on. It’s pretty funny. They’re pretty effeminate guys.”

Squires said he hopes everyone in Shelby County is pulling for him during the show, which airs Jan. 13 at 8 p.m. on CMT.