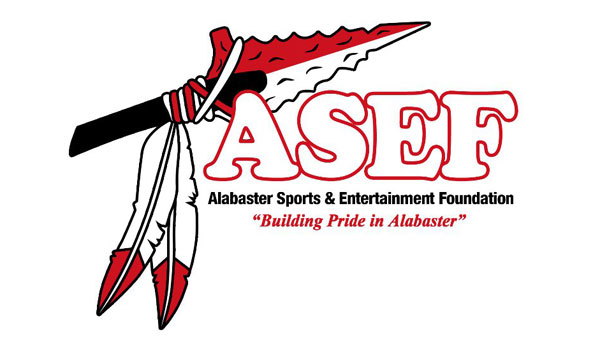 The Alabaster Sports and Entertainment Foundation has completed several projects at Alabaster schools over the past few years, and is working to fund other projects, such as a new press box at Larry Simmons Stadium and upgrades to the Thompson High School track and field complex. (File)

The Alabaster Sports and Entertainment Foundation made several changes to its list of improvements to the Thompson High School athletic facilities after the Alabaster City Council voted several months ago to form an Alabaster school district.

“We kind of pulled back the reigns until after the (City Council) vote,” said ASEF Co-treasurer Marty Handlon. “We met with (THS Principal) Dr. (Danny) Steele and he said we are going to move forward with the transition, but it could be a few years.

“We’ve been meeting with the city and school leaders, and they have been encouraging us to invest in things that can be moved later,” Handlon added.

A group of local volunteers formed ASEF in late 2009 to fund capital improvements at Alabaser schools’ athletic facilities, as athletic programs and facilities are not funded by the county school system.

The organization originally planned on making permanent improvements at THS’s Larry Simmons Stadium, such as a new synthetic turf field, but decided to shift to new projects to “make more immediate and needed improvements to benefit more programs.”

Handlon said city leaders have expressed interest in building a new Thompson High School once the split with the Shelby County School System is complete, and said expansion room at the current Larry Simmons stadium is limited.

“We have heard people mention the desire for a new high school. If that is the case, we hope they would consider a new stadium to go with it,” Handlon said. “But, no one will know those plans until a new school board and superintendant are in place, and it may be even longer before that decision is made. So, we are going to continue to make needed improvements that can be utilized by the current student athletes.”

“We have been advised that any major projects should be limited to what can be moved to a new location just incase, so we don’t waste money,” Handlon added. “Therefore, we are moving forward with raising money for a new press box at the stadium, because that can be moved.”

Handlon said ASEF currently has gathered about $70,000 to construct a new press box at Larry Simmons Stadium, which is about half the cost of the project.

Over the past few years, ASEF volunteers, with the help of county and city funds and in-kind donations, have completed several projects at Larry Simmons Stadium and in the THS gymnasium.

The organization has also funded new weight equipment for school athletes, locker room improvements for the wrestling team, improvements to the baseball field house and concession stand and made a donation to the THS band program.

The organization’s main goal now is to upgrade the long jump running pads and pits and construct two new discus throwing pads for the THS track and field team.

To learn more about ASEF, or to volunteer or donate to the organization, email info@alabastersportsfoundation.com.