Path to titles set to begin 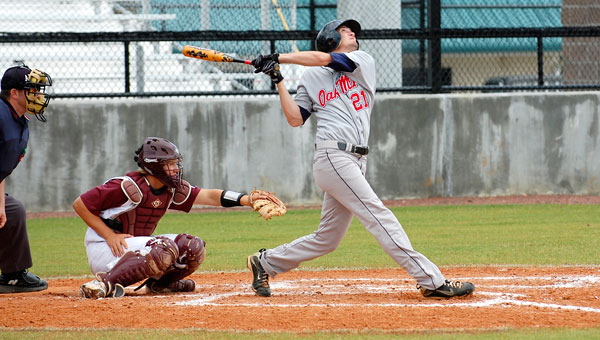 The Shelby County native spent his summer and fall representing his country as part of the U.S.A. Baseball 18-and-under National team, while also making an appearance in the Perfect Game All-American Classic in August. Dahl signed a college baseball scholarship with Auburn University last November.

Dahl will attempt to complete his amateur baseball career with a feat equal to his previous individual accomplishments — an Alabama High School Athletic Association Class 6A championship.

Dahl is among several hundred student-athletes in Shelby County with the same goal — a state championship — this spring.

Four teams are hoping to repeat as state champions in 2012.

Information on each Shelby County high school baseball, softball and soccer team can be found below. Rosters will be updated as they are received.