Jacqueline F. Wilder and John W. Wilder II of Pelham are proud to announce the engagement of their daughter Jessica Wilder to Charles Todd Self, son of Diane C. Gilbert and the late Dr. C Phillip Gilbert of Gardendale. 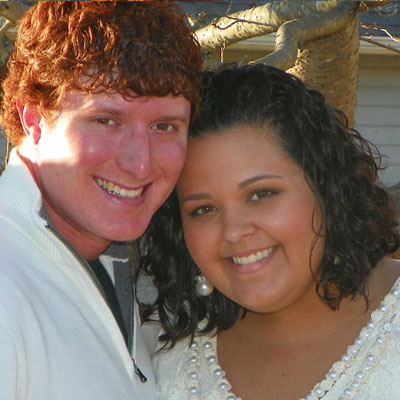 The bride-elect is the granddaughter of Theresa A. Heitzman and the late Jake Joseph Franks and Peggy and John W. Wilder of Shelby. She graduated from Pelham High School in 2008 and graduated from the University of Alabama at Birmingham College with a degree in dental assisting.

The future groom is the grandson of Bernice L. Cash and the late J.C. Cash and Thelma and Charley M. Self of Gardendale. He graduated from Gardendale High School in 2004 and graduated from Bevil State Community College with a degree in welding. He is currently employed at Harsco Metals.

How to make filing simple

By LISA PHILLIPS / Guest Columnist As we work toward a greener lifestyle by reducing the amount of paper we... read more