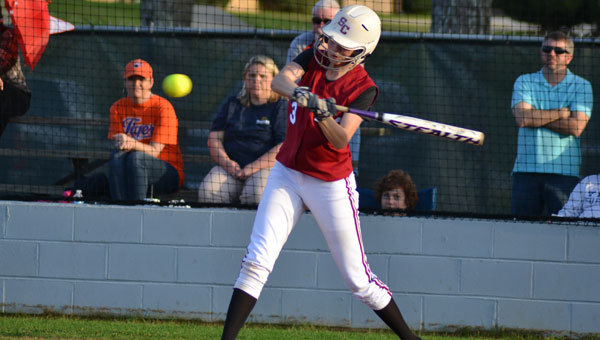 The Wildcats took a 1-0 lead in the second inning when Brittani Morris knocked in Victoria Adams with an RBI single.

After Chilton County tied the game at 1-1, Courtney Shields drilled a double before Brianna Buie stepped to the plate and hit her first homer of the year over the left-field fence to give the Wildcats (11-0) a 3-1 advantage.

The Tigers tacked on one more run in the sixth inning to cut the deficit to one run, which set up a dramatic seventh inning.

After Chilton County put runners at second base and third base following a couple of errors by the Wildcats, Shelby County pitcher Kaitlyn Paschall struck out the final two batters to seal the victory. Paschall improved her record to 7-0 in the circle this season.