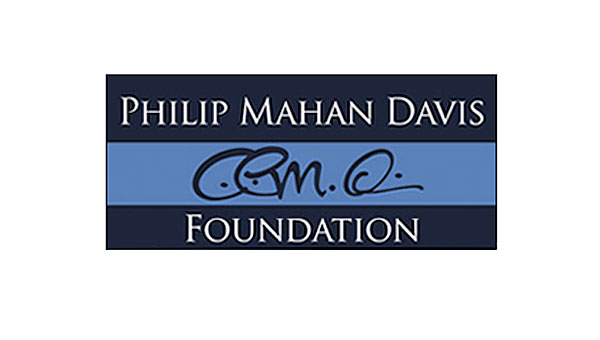 Ballantrae Golf Club in Pelham will host a memorial golf tournament on May 10 to benefit The Philip Mahan Davis Foundation. (Contributed)

An organization created in memory of slain Pelham police officer Philip Davis is looking for sponsors for an upcoming memorial golf tournament at Ballantrae Golf Club.

After her husband was shot and killed during a 2009 traffic stop on Interstate 65, Paula Davis began working to form The Philip Mahan Davis Foundation, which raises money to benefit the families of officers, firemen and dispatchers killed in the line of duty in Shelby County.

The foundation also is working to raise money to fund college scholarships for family members of first responders who die in the line of duty.

Foundation members currently are working to organize the first Officer Philip Davis Memorial Golf Tournament, which is scheduled to be held May 10 at Ballantrae.

Some local businesses have already signed on to sponsor holes during the golf tournament, but event organizers are still in need of several more sponsors, said Paula Davis.

“I think a lot of people don’t know about it yet. Things have been kind of slow so far,” she said.

Paula Davis said the tournament also is looking for donations, participants and items to include in the golf tournament’s silent auction.

The title sponsorship package is $1,500, includes everything listed in the level three package along with a banner at registration.

Registration to play in the tournament is $96 per player or $381 per team. Advance registration forms are available at Ballantraegolf.com, and day-of-the-event registration will begin at 10 a.m. The event will begin with a shotgun start at noon.

To sign up as a sponsor for the event, call Ballantrae head golf professional Hal Brown at 620-4653 or email him at hbrown@pelhamonline.com.