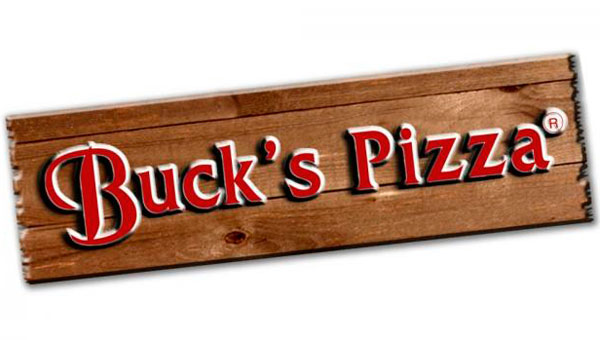 Hunter Spradlin and his father are planning to open a new Buck's Pizza restaurant in the former Panyc location off Alabama 119 in Alabaster. (Contributed)

The owners of a new Buck’s Pizza franchise are completing the final renovations to their Alabaster location, and are planning on opening the restaurant in late April.

Hunter Spradlin, a Helena native and a 2000 Pelham High School graduate, recently decided to open the Alabaster location with his father after locations in Calera and Helena closed a few years ago.

While in high school, Spradlin worked at the Helena Buck’s Pizza location for several years before the owner of the location died suddenly at the age of 37.

“That was really a tragedy. He was an inspiration to all the kids who worked for him,” Spradlin said, noting the man owned several Buck’s Pizza franchises throughout the state. “After he died, most of the restaurants went away.”

After the owner’s death, Spradlin left the restaurant business for a few years to attend college. Several months ago, Spradlin and his family began discussing bringing the franchise back to Shelby County.

After looking at other locations around the area, Spradlin and his father discovered the former Panyc location in early 2012 at 251 Buck Creek Plaza, which is across Alabama 119 from the Alabaster Post Office.

“We are planning to start training for our employees on April 15th, and open the third week in April,” Spradlin said. “We are planning a big grand opening in early May.”

Spradlin said most of the store employees are students from Thompson High School, Evangel Christian School and other local schools.

“We want to create a restaurant that is positive and family oriented. We want parents to be proud that their kids work here, and we want the community to be proud of this restaurant,” he said. “The people you have in there and the way you train them dictates the atmosphere you will have.

“We will be sports-themed, but we will not be a sports bar,” Spradlin added.

“We have a big freezer that we aren’t even using,” he said.

For more information about the restaurant, including a full menu, visit Buckspizza.com