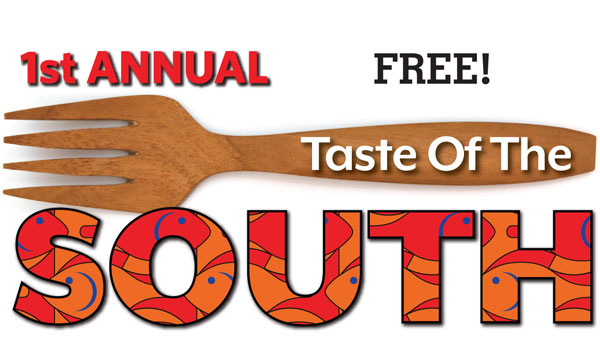 North Shelby Baptist is holding Taste of the South May 5 at the church. (Contributed)

NORTH SHELBY – The rich aroma of Southern cooking will emanate from North Shelby Baptist May 5 as the church has its first Taste of the South cooking competition and food tasting.

“We’ll have Southern desserts, Dutch-oven cooking, butts and ribs galore and everything from crawfish to fried ham to chicken of every kind,” said Associate Pastor Mateo Melendez.

“There will be judging going on behind the scenes to award category winners, but the grand champion is awarded by those voting for their favorite ones,” Melendez said.

While Melendez has a cooking team of his own, he said he’s worried about losing to one of his contenders — a cowboy and his team cooking over an open fire.

“I think all the little kids get to vote, and they’ll vote for him because they like his horse, not because they tried the food,” he said, laughing.

“We felt like this is a different mix, open for everybody,” he added. “It’s more than just the food tasting and competition.”

North Shelby Baptist Church is located at 4100 Belcher Drive, Birmingham. The event opens at 10:30 a.m. May 5, with the tasting at 11 a.m. For more information, call 995-9056 or visit Northshelbybaptist.org.