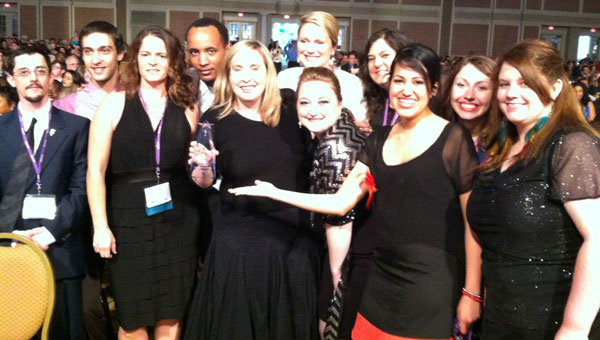 The chapter recently received top honors in Alabama for the sixth consecutive year during the Alabama competition.

Phi Theta Kappa advisor Dr. Liesl Harris said in a press release that the Jeff State community is proud of the Phi Theta Kappa chapter for many reasons.

“These honor students have made the Jefferson State family extremely proud, not just for their wonderful ranking, but for their spirited efforts to help so many people in our community and in areas hit by tornadoes throughout the year,” Harris said.

The Shelby-Hoover chapter has been considered a top-eight chapter internationally for the past five years, ranking eighth or higher every year and ranking first twice.

Harris also received the Continued Excellence Award for Advisors and was elected to serve as the secretary for the Association of Chapter Advisors.

By AMY JONES / Associate Editor HOOVER — Both Hoover teachers in the running for Alabama Teacher of the Year... read more