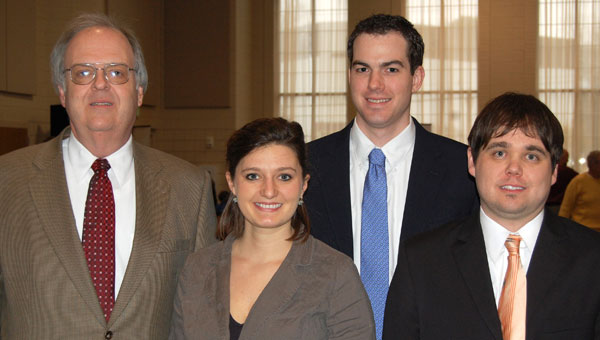 NORTH SHELBY — Since its inception in April 2002, Cahaba Valley Computer Services has grown to boast about 125 clients that look to owner John Browning to help them make the adjustments to constant technological changes.

Browning said when his business began 10 years ago, computer networking was an expensive proposition for small businesses.

Now, options such as on-site and Internet-based networking — known as working “in the cloud” — are affordable for small businesses, Browning said.

Browning said the business has succeeded even through a tough economy by putting the focus on customers first.

“We’re just trying to give people their money’s worth, trying to give them an honest, fair deal for what they pay,” he said. “We’re trying to provide them with the best service possible.”

As technology continues to advance, Browning plans to grow along with it.

“We’d like to be able to offer more advanced technology services as they become available,” he said.

The business has been running special deals to celebrate its 10-year anniversary. Browning said interested businesses can call him at 980-9903 to find out about the special promotion for May.