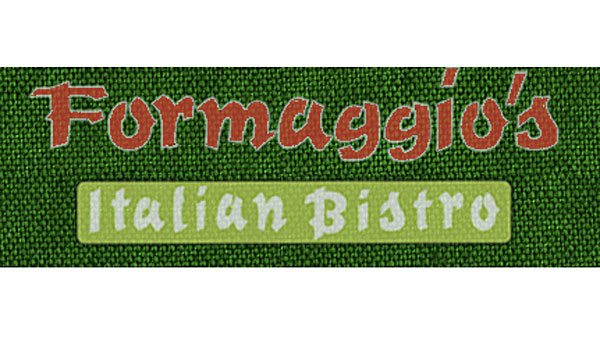 Alabaster's new Formaggio's restaurant on U.S. 31 likely will be open by May 7, the restaurant's manager said. (Contributed)

Alabaster’s new Formaggio’s Italian Grill could open as early as May 1, but will be open by May 7, said the restaurant’s manager.

Restaurant Manager Lisa Franklin, who formerly was a pastry chef at Ocean and 26 in downtown Birmingham, said she is in the final stages of preparing the Formaggio’s opening.

“We are just making sure we have all the kinks worked out,” Franklin said on April 26.

Formaggio’s will be located at 1381 U.S. 31, a few doors down from Ernest McCarty Ford in Alabaster.

“We will do it a little bit different here,” Franklin said. “All of our bread and desserts will be homemade. It’s always better when you mix that bread and yeast yourself.”

When the restaurant opens, it will feature an extensive menu of many Italian favorites, such as specialty pizzas, pastas, lasagna and seafood items.

Crews have been working for the past few months to renovate the building on U.S. 31 to house the restaurant. In late April, Formaggio’s owners were working to train the Alabaster restaurant’s staff in preparation for the opening in early May.

Franklin said the restaurant owners decided to add the Alabaster location after seeing success in Helena several years ago.