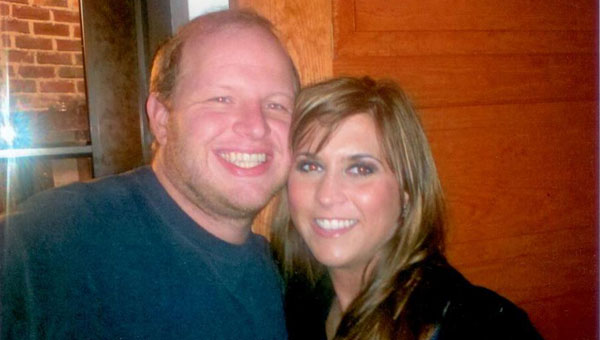 Mrs. Kim Cox of McCalla and Pat and Sharon Shugrue of Hoover announce the engagement of their children.

Leah Kim Vines and Dr. J.D. Shugrue will marry on the 26th of May at 545 Chelsea Springs Drive at Douglas Manor in Columbiana at 6 p.m.

The future bride graduated in 2007 from Jeff State and currently is working as a registered nurse at UAB in the neuroscience intensive care unit.

Schweitzer 5th Tyee Schweitzer celebrated his fifth birthday April 14, 2012. Schweitzer He is the son of Daniel and Brooke... read more