ISS campus buildings to get update 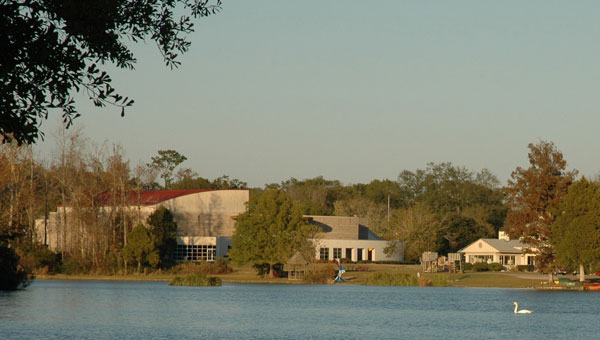 INDIAN SPRINGS — Indian Springs School officials are working on a plan to update the school’s campus, with a priority on art and dining facilities, classroom renovations and technology.

“What is important about this is that it will take the main hub of the school and will bring it up to today’s technology and make it cutting edge,” Vaughan said.

It’s important for the school to have the ability to utilize new technology as it becomes available, so school officials are looking to increase the amount of bandwidth available to the school. The school plans to stream classes to and from other schools via the Internet, Vaughan said.

Vaughan said the facilities plan is a priority now because enrollment is up and it has been six years since the school’s last capital fundraising campaign.

“We feel like we’re at exactly the right moment to address building needs,” he said.

Once the master facilities plan is approved, likely in September, then plans will begin for the capital fundraising campaign.

Vaughan said he’s not yet sure how much it will cost to make the campus upgrades. He said he’s looking for construction to be completed in about two years.

However, the plans to improve Indian Springs School do not include thoughts of increasing the school’s population.

“This is not actually a plan that is based on the idea that we’re going to grow. We’re happy at the size we’re at,” Vaughan said. “This is just to make sure that every part of the campus is at the highest possible level.”

Lake|Flato is nationally-recognized for its work in residential design and independent school master planning, design and construction. ArchitectureWorks designed and constructed dorms and a science center for Indian Springs School in 2007.

Local golfer moving on to U.S. Junior Am