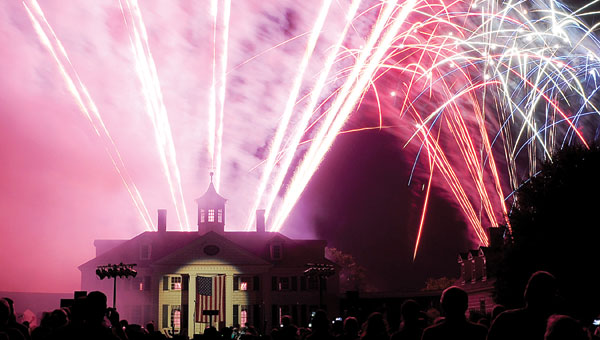 The American Village has a full list of activities set for the 4th of July. (File)

MONTEVALLO – The American Village plans to celebrate the nation’s birthday with a day of events July 4.

Gates will open at 11 a.m., and events will kick off at noon. The Independence Day celebration is free to veterans and active military, as well as children ages 4 and under. Admission for all others is $5.

Activities will range from Patrick Henry’s “Give me liberty or give me death” speech to colonial games on Constitution Green. The day’s program is full of appearances from historical figures, a blueberry pie-eating contest, colonial equestrians, musical and dramatic performances and much more.

“On Independence Day we also want to ‘Remember the Price of Liberty,’ and to honor those in every generation who have served and sacrificed for the cause of liberty,” stated a press release from the American Village. “We will break ground at the site of the National Veterans Shrine and Register of Honor in Independence Circle at 6 p.m. Following a brief ceremony, veterans will be asked to join in a parade and allow us to honor them for their service to the nation.”

The evening program will begin at 7:15 p.m. with a reading of the Declaration of Independence by Benjamin Franklin.

Local radio personality “Dollar Bill” Lawson will serve as master of ceremonies for the evening event, which will include a patriotic sing-along with the Montevallo Community Band and the group Homeland and fireworks “after twilight’s last gleaming,” the release stated.