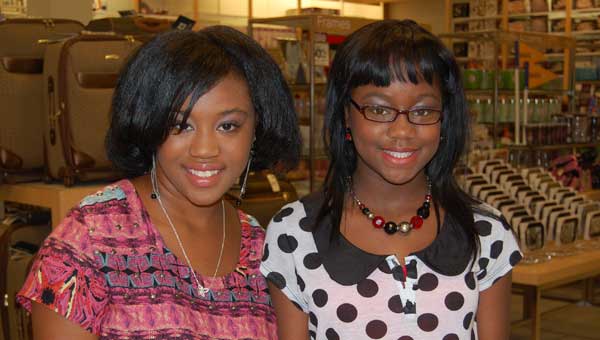 The Birmingham teenager reported missing has been found, according to a press release from the Shelby County Sheriff’s Office.

Ryan Alexander Brockette, 14, is in the custody of the Shelby County Sheriff’s Office and deputies are in the “process of assessing his physical condition and will make sure his needs are met.”

The Shelby County Sheriff’s Office first issued a notice identifying Ryan Alexander Brockette, 14, as “a possible missing or runaway juvenile” on the morning of Saturday, Aug. 11. Brockette was first reported missing Friday, Aug 10 at 6 a.m. and was last seen later that evening at 10:26 p.m. at the Shell Station on Caldwell Mill Road at Highway 119.

Sheriff Chris Curry said in the press release that he would like to thank the first responders and members of the public who assisted with the search for Brockette.

Alabaster and state officials join Alabama Audubon Society members on Aug. 11 as they cut the ribbon on the new... read more