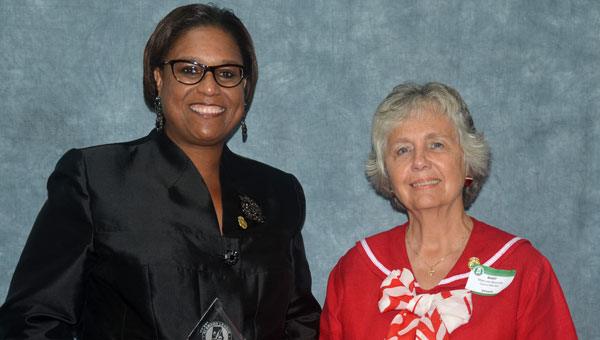 In order to achieve this high honor, a municipal official must first complete 40 credit hours of training conducted or endorsed by the Alabama League of Municipalities to receive the designation of Certified Municipal Official. The individual must then complete an additional 40 hours of training to receive an advanced certification.

Reynolds and Jordan-Smith are members of the 14th graduating class of Advanced Certified Municipal Officials and were recognized for their accomplishments during graduation ceremonies held in Montgomery on Aug. 9, 2012.

According to Jordan-Smith, the two Town Council members were the first to receive the designation for the town of Vincent.

By CHRISTINE BOATWRIGHT / Staff Writer VINCENT – Nearly every Vincent Town Council district will have competition during the Aug.... read more