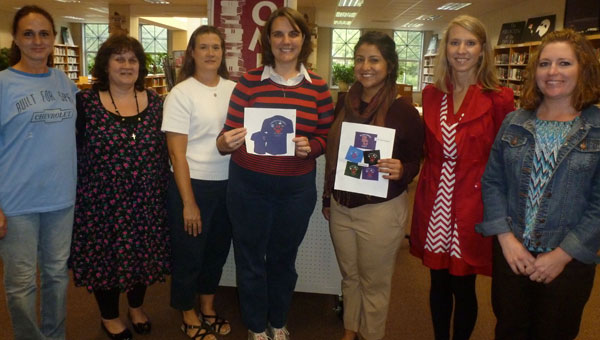 “Home for the Holidays” is the theme for Shelby County High School’s Homecoming Week, which begins Oct. 22.

Monday students can dress up in their PJ’s while each class competes in Penny Wars, a fundraiser to benefit foster high school students at Christmas. Tuesday the students dress up as cartoon characters and classes compete in a canned good drive to benefit the Shelby Baptist Center. Wednesday classes compete in games including the traditional hula hoop game and wear a specific color. Thursday is Class Theme Day where students wear holiday-themed costumes and decorate the gym for the pep rally at 7 p.m. when the homecoming court will be announced.

Friday, Oct. 26, is Spirit Day. The homecoming parade starts at 1:45 p.m. with each class carrying their banners featuring their theme. SCHS feeder schools will also be in the parade. CMS will present Mr. and Miss Columbiana Middle School; Elvin Hill Elementary will represent fourth of July; and Wilsonville Elementary chose Whigameleerie Day. The homecoming court, SCHS cheerleaders, band, student council representatives and others will also be in the parade which will come down Main Street in Columbiana. That night at 6:25 p.m., the king and queen will be announced along with their court on the football field before the 7 p.m. game between the Wildcats and Sylacauga High School.