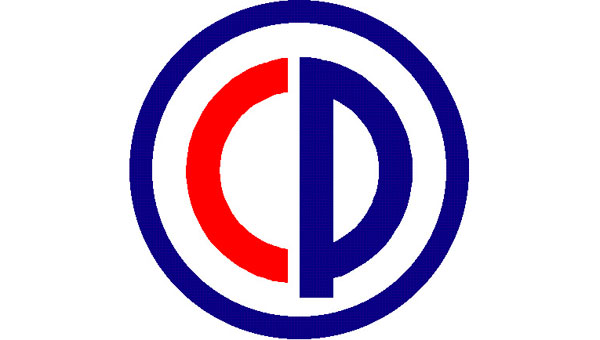 Colonial Pipeline is constructing a new cooling tower at its Pelham tank farm near the intersection of Interstate 65 and Shelby County 52. (Contributed)

Construction crews are working to construct a new cooling tower at the Colonial Pipeline tank farm in Pelham, and are scheduled to complete the project in mid-2013.

Crews began working on the $15 million project in early October at the tank farm, which is near the intersection of Shelby County 52 and Interstate 65.

Once completed, the project will include a new five-cell cooling tower measuring 50 feet wide, 150 feet long and nearly 30 feet high.

The project is part of a Colonial Pipeline project to increase capacity in the gasoline mainline traveling through Pelham.

The gasoline mainline is one of the company’s two mainlines running through the Pelham tank farm, said Colonial Pipeline Director of Communications Steve Baker. The other mainline traveling through Pelham carries “distillate products,” such as diesel and jet fuels, home heating oil and various fuels for the U.S. military.

The two mainlines originate in Houston and travel through Pelham on their way to Atlanta, Greensboro, N.C. and New York Harbor, Baker said.

With the help of the new cooling tower, Colonial Pipeline will be able to increase the capacity of its gasoline mainline without constructing new pipelines.

“Colonial has experienced an increase in demand, and one way to increase the capacity of our lines, without building new pipelines, is to upgrade the pumps and motors we use to propel product along the pipeline,” Baker said. “Moving product faster heats up the fuel inside the pipeline, so we’re using this cooling tower to reduce the temperature about 10 degrees.”

With the help of the new cooling tower, the product will be about 90 degrees when it reaches Pelham. Once the mainline project is completed, the line will be able to carry about 2.4 million gallons of gasoline per hour, Baker said.

The Team Mutual scholarship is a part of Mutual Savings Credit Union’s initiative to help students get a jump-start on... read more