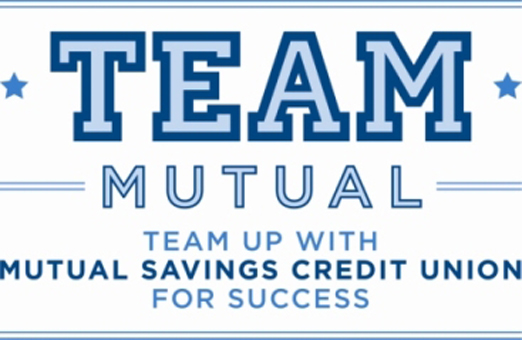 The Team Mutual scholarship is a part of Mutual Savings Credit Union’s initiative to help students get a jump-start on their financial education. (Contributed)

“When my mom told me that my name had been picked, I wasn’t sure if twas really true,” Risher said in a press release. “I don’t usually win drawings or contests like this.”

Risher will try for the $2,000 scholarship between the first and second quarters of the Eagles’ contest against Prattville at Heardmont Park this Friday.

The Team Mutual scholarship, part of Mutual Savings Credit Union’s initiative to help students get a jump-start on their financial education, has been made available to Oak Mountain High School students since 2010. Bryan is the first underclassman to win a chance to participate in the kicking contest according to the press release.

Risher is a plays tenor saxophone as member of the Oak Mountain High School band. The OMHS freshman said that he went to work on practicing for his opportunity on Friday immediately after receiving the notice.

“As soon as we got the news, my dad and I went to the store to buy a football and practice tee,” Risher said in the release. “I’ll be as prepared as I can be.”