Nordstrom to open store in county 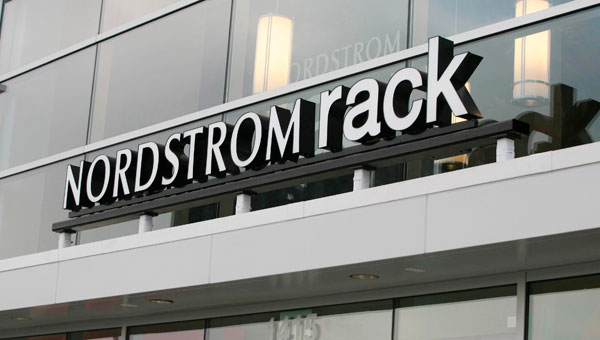 The store, slated to open in spring 2013, will be located in the River Ridge Shopping Center on U.S. 280, which is anchored by a SuperTarget and a Best Buy.

The store will actually be a Nordstrom Rack store, which carries merchandise from Nordstrom at 50 to 60 percent off original prices, according to a Nordstrom press release.

“These items are purchased specially for Nordstrom Rack, with most at savings of 30 to 70 percent off,” the press release stated.

Geevy Thomas, president of Nordstrom Rack, said the company has been looking to open a Birmingham-area location “for some time now.”

“We’re excited to bring Nordstrom Rack to Alabama,” Thomas said in the press release. “For some time now we’ve been looking for ways to better serve our customers in this community, which makes it rewarding to have this opportunity to open a Rack at such a terrific location. We hope to help lots of customers in Birmingham starting next spring.”

The store will occupy a 35,000-square-foot location, previously occupied by Linens ‘n Things.