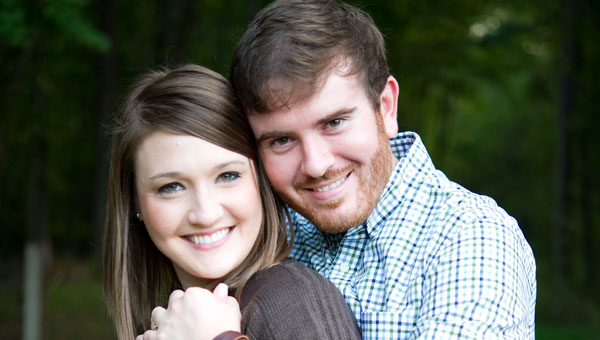 William and Joyce Sparacino of Alabaster would like to announce the engagement of their daughter, Jamie Sparacino, to Stephen Dawkins, son of Donald and Landa Dawkins of Columbiana.

Jamie is the granddaughter of the late Patrick and Frances Sparacino, and the late Clell and Nellie Williams. She has a sister, Jessica Walker, and a brother, Joseph Sparacino.

She is a 2004 graduate of Thompson High School and a 2008 graduate of Troy University, where she earned a degree in graphic design. Jamie is employed at the Shelby County Reporter in Columbiana.

Stephen is the grandson of the late Alvie and Wilma Dawkins, and Tullis and the late Blanche Blankenship.

He is a 2001 graduate of Thompson High School and a 2006 graduate of the University of Alabama, where he earned a degree in journalism. Stephen is employed at The Clanton Advertiser.

Meet Roscoe and Dixie; they are this week’s featured pets from Shelby Humane Society. Roscoe is a 4-year-old hound mix... read more