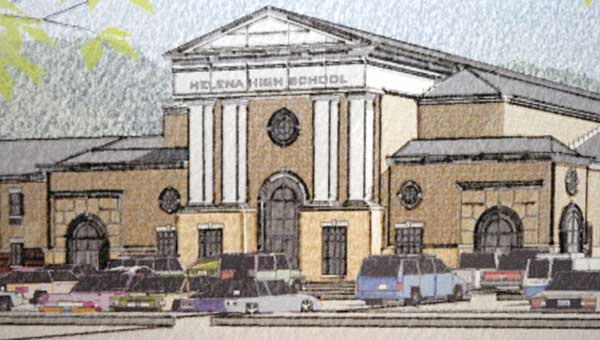 A Helena committee released a mascot and color ballot for the upcoming Helena High School on Nov. 16. Students and residents will have a chance to vote on the matter on Nov. 27. (File)

A committee has narrowed the choices for Helena High School’s mascot to the Hawks and the Huskies, and is preparing to hold a vote on the matter on Tuesday, Nov. 27.

The Helena High School Color and Mascot Committee released a ballot listing two mascot choices and two color choices on Nov. 16. In addition to a choice between the Hawks and the Huskies for the school’s mascot, voters will be able to choose between two school color schemes: black, silver and bright blue or black, silver and dark green.

After wrapping up mascot and school color nominations on Nov. 2, committee members compiled the top selections and placed them on the final ballot. The committee will then hold a final election on Nov. 27, and will have a runoff election if necessary on Nov. 29.

The committee is planning to reveal the school colors and mascot during a Nov. 30 meeting.

On Nov. 27, all Helena students will have a chance to cast their ballots at school. Helena residents will be able to vote from 8:30 a.m.-2 p.m. in the Helena Middle School gym lobby and from 4-8 p.m. in the school’s front lobby.

Helena residents voting at HMS will be required to present a photo identification or other proof of Helena residency, such as a power or utility bill. Each Helena resident is eligible to cast one ballot in the election.

By KATIE MCDOWELL/Lifestyles Editor Aubrey Miller was elected president of the Shelby County Board of Education during its regular meeting... read more