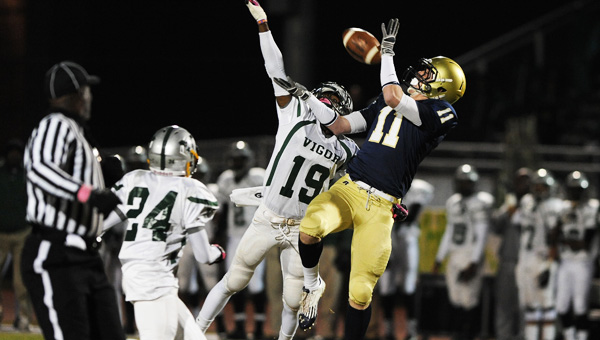 Senior receiver Daniel Robert catches a pass over Vigor defensive back Deangelo Harris in the Lions' thrilling 14-13 victory over the Wolves on Nov. 16. (Reporter photo/Jon Goering)

The Lions (6-6) have now upset back-to-back opponents in Jackson and Vigor.  Not bad for a team that had to win its last region game against John Carroll just to make the playoffs.

“Seniors never want to go home early and when you start the playoffs everyone’s record is 0-0,” Yancey said.

Junior quarterback Will Edwards gave the Lions the early 7-0 lead when he ran in a 2-yard touchdown, capping off an 80-yard opening drive by the Lions. Edwards has been injured for most of the year, but played well in situational duty against the Wolves.

Vigor answered the Lions by also scoring on its first drive when Roverters Barron ran in a 2-yard touchdown.

Both teams’ defenses tightened up and held the offenses in check, until late in the second quarter Vigor sophomore running back Desherrius Flowers returned a Lions’ punt to the 25-yard line.

Vigor capitalized on the long punt return when Flowers ran in a 6-yard touchdown run to put the Wolves up 13-7 with 3:59 left in the half. The Wolves’ missed the extra point though, which came back to haunt Vigor.

On Vigor’s first possession of the third quarter, the Wolves looked poised to deliver a knockout punch as they drove deep into Lions’ territory.  Unfortunately for Vigor, the Lions’ rose to the occasion on fourth down from the 8-yard line, forcing a turnover on downs.

“We just kept fighting our guts off,” Yancey said. “Thankfully, our kids never gave up and we got a chance and crack at it.”

The chance came when the Lions’ defense forced Vigor to punt with 2:38 left in the game.  Running back Keith Shamblin fair caught the ball at the 16-yard line, setting up the 84 yard Lions’ march to the end zone.

Briarwood quickly moved the ball down the field on a couple of nice throws by Wilkins and good runs by Edwards.

But the Wolves’ defense slowed the Lions’ attack on three consecutive downs, at the Wolves 35-yard line, with just under a minute to go.  The adversity was nothing to the Lions’ as it set up the play of the game.

Facing a fourth-and-long from the 36-yard line, the Lions dialed up some trickery. With the season in the balance, Wilkins passed to senior receiver Daniel Robert in the flats who then threw the ball across the field to a wide-open Shamblin.   Shamblin gained just enough for the first down. Vigor was also called for 15-yard facemask penalty as they tackled Shamblin that put the Lions inside the 15-yard line.

On the next play, Wilkins rolled right and hit a diving Morris to tie the game at 13 with six seconds left.  The Briarwood faithful, who had been quiet for most of the game, were sent into delirium.

Vigor had one last chance, but Briarwood’s defense held.

Wilkins finished 15-of-29 for 156 yards with a touchdown and an interception.  Robert led the Lions in receiving with five receptions for 78 yards. Morris only had 19 yards on three receptions, but one of them was the game winner.

Briarwood will hope its dream playoff run continues, when the Lions go on the road to face St. Paul’s Episcopal School (9-2) in Mobile on Nov. 23.  St. Paul’s was a 38-12 winner over Greenville High School. 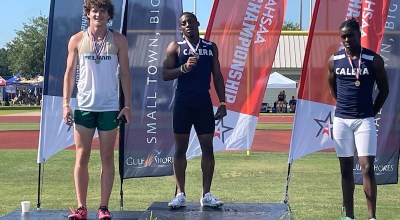 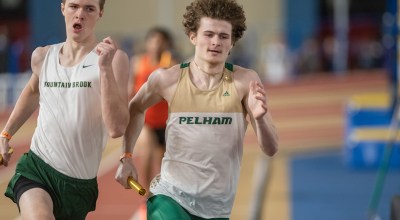 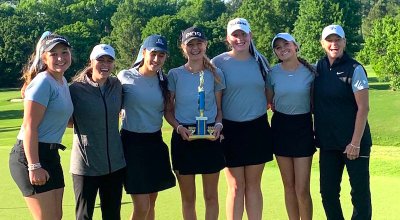 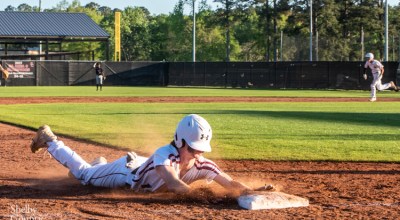