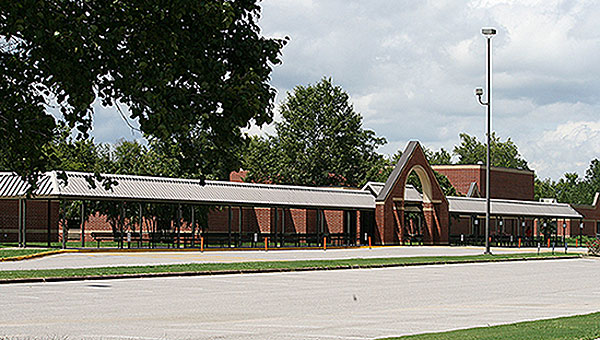 The Alabaster City Council likely will decide during its Jan. 22 meeting if it will hire three new school resource officers to provide a greater police presence at the city’s elementary and intermediate-level schools.

During a Jan. 10 work session, council members met with Alabaster Police Department Lt. Jeff Anthony to discuss the proposal in the wake of the Dec. 14, 2012 shooting at Sandy Hook Elementary in Connecticut. School resource officers are trained, uniformed and armed police officers stationed in school buildings.

If the proposal is approved by the council, it will add three new school resource officers: One at Meadow View Elementary, one at Creek View Elementary and one officer to cover the Thompson Intermediate-Thompson Sixth Grade Center building.

Council President Scott Brakefield said it would cost the city about $300,000 to hire and outfit the three new resource officers, and said the new hires would ensure at least one police officer is always in every school in Alabaster on class days.

“I think it’s far past time that we try to figure out a way to get an SRO in every school all day every day,” Brakefield said.

Since the Sandy Hook shooting, Anthony said Alabaster police officers have had an increased presence at the four schools without school resource officers.

“We need to find the funds,” said Ward 1 Councilwoman Sophie Martin. “You can’t put a price on kids’ safety.”

FROM STAFF REPORTS  Helena is looking for companies interested in producing a monthly city newsletter, and will accept bids for... read more