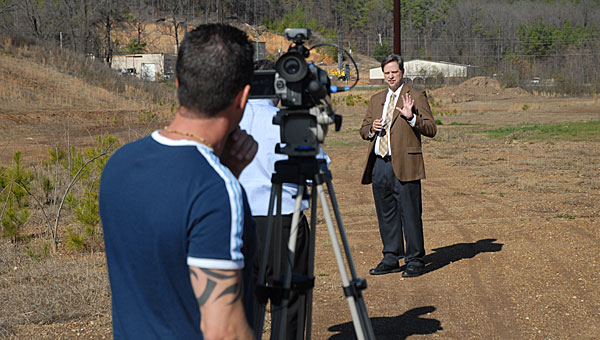 “We have three big-box retailers we are in discussions with right now,” Ward said. “Like many others, we are at the whim of the economy.”

Ward previously said the city is looking to recruit businesses not currently in the Birmingham metropolitan area’s Interstate 65 corridor. Construction plans call for the new shopping center to be about the same size as the south wing of the Colonial Promenade shopping center.

Ward said the plans likely will call for Fulton Springs Road to be straightened out to run through the middle of the new shopping center. Currently, Fulton Springs Road ends at its intersection with Old Highway 31, which is a few hundred feet south of U.S. 31.

“Everything is still on. We are still working on it and meeting with retailers,” Ward said.