An Alabaster man was released from the Shelby County Jail on Jan. 8 on bonds totaling $150,000 after police said he used a toy gun to allegedly burglarize and assault a Helena woman.

Timothy Jones Jr., 24, was arrested by Helena police on Jan. 6 and charged with one count of first-degree burglary and one count of second-degree assault.

The arrest came after Helena police received a call at about 7:30 p.m. on Jan. 6 reporting a burglary in progress in the 1000 block of Woodvale Road. According to the report, a suspect forced entry into the residence and allegedly assaulted the female victim with a handgun.

After responding to the scene, Helena officers discovered the suspect had fled the scene. About 20 minutes later, Helena police found the suspect’s vehicle at the Cay Clark Apartments in Alabaster before setting up a perimeter around the residence with help from the Alabaster Police Department.

Officers then negotiated with Jones for three hours before the he surrendered and was placed under arrest, according to Helena police. After the arrest, investigators discovered the weapon used in the crime was a toy gun.

The victim in the Woodvale Road residence received minor injuries in the incident, and was treated at a local hospital.

“It was later determined that the victim and the suspect knew each other and had been in a verbal dispute earlier in the day,” read a Helena police press release. “We would like to thank the Alabaster Police Department and the Shelby County Sheriff’s Department for providing assistance to us.” 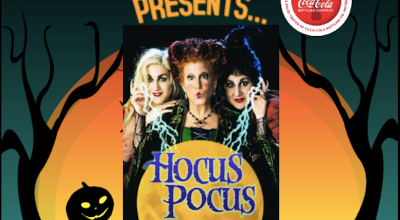