Alabaster could hire its new fire chief “within the next week or two” after the city wrapped up interviews of the top five candidates for the position on Jan. 24, said Alabaster Mayor Marty Handlon.

“We started those (top five) interviews on Tuesday morning and we wrapped them up this morning,” Handlon said. “We will now be reviewing and looking at that information and hopefully be able to come to some kind of decision about it within the next week or two.”

The interviews began shortly after a panel of Alabama fire chiefs recommended the top five candidates out of a pool of 29 applications submitted for Alabaster’s currently vacant fire chief position.

Handlon said Pelham Mayor Gary Waters, who was the Pelham fire chief for many years, has helped her and Alabaster City Administrator George Henry to conduct the interviews over the past few days.

“I consider Mayor Waters’ help as priceless. I appreciate him taking time out of his very busy schedule,” Handlon said. “It’s a good beginning to a great working relationship, and hopefully we will all benefit from working together.” 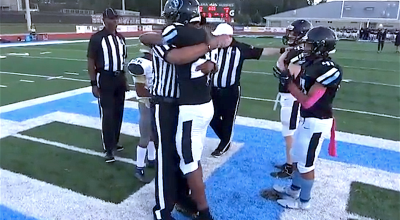 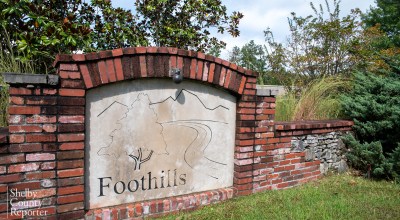 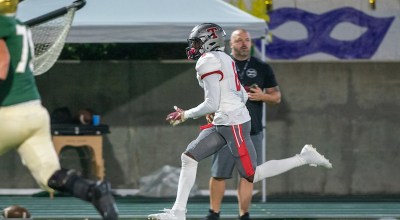