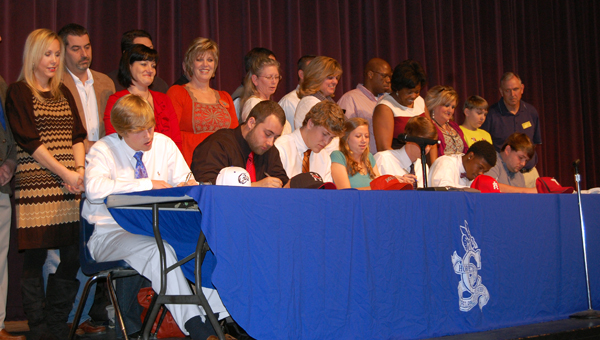 Seniors across Shelby County put their pens to paper to solidify their commitments to schools of their choice during National Signing Day Feb. 6.

The day started at Chelsea High School where seven student-athletes signed commitments to their respective schools.

“I have always wanted to play Division I football and for Troy to give me the opportunity to play football at the next level really is a blessing,” said McCall.

“I have always been interested in Troy, added McCall. “After I took my official (visit), it really opened my eyes. When I left, I knew Troy was the place I was going to play my football.”

Cheyenne Thompson signed a full-ride academic scholarship to Montevallo University and will compete in cross-country and track for the Falcons. Trip Hobbs rounded out Chelsea signees as an invited walk-on to the University of South Alabama. 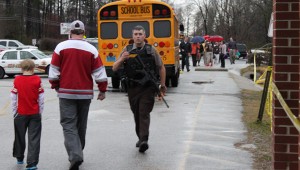 “Going to the Air Force Academy is something I’ve wanted to do for a long time,” said Hester. “It’s such a great place to be from years down the road. I’m definitely blessed with the opportunity to play Division I football.” 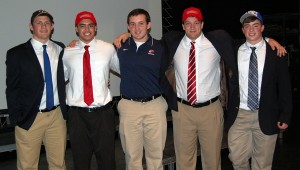 Briarwood Christian School had three student-athletes sign to play at the collegiate level in their respective sports. 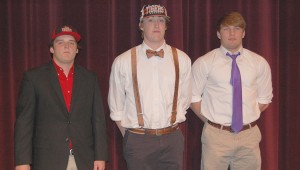 Spain Park’s Nick Mullens was one of four Jaguars to sign football scholarships on National Signing Day at Spain Park High School Wednesday afternoon. Mullens had verbally committed to play for UAB, but like McCall chose to go Southern Mississippi after his official visit two weeks ago.

“It’s a great opportunity,” said Mullens. “I plan on going into marketing and business and that fits perfectly at Southern Miss.” 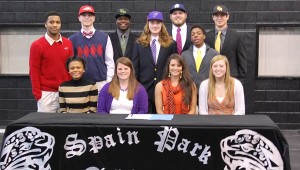 Josh Close signed a baseball scholarship with Liberty University. Justin Kane will play lacrosse for Furman University while Jordan Strong will compete at the University of Montevallo in track and field. 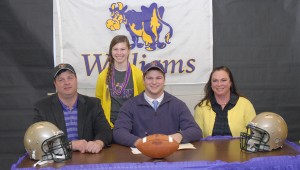 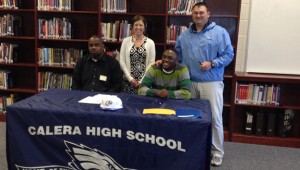 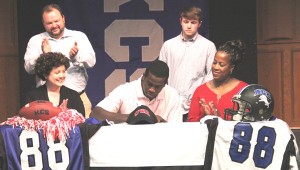 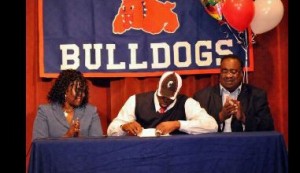 Montevallo’s Korey Cunningham signed a college football scholarship to play for the University of Cincinnati.

By MICKEL PONTHIEUX / Sports Reporter Basketball fans across Shelby County will have six sites to choose from to catch... read more