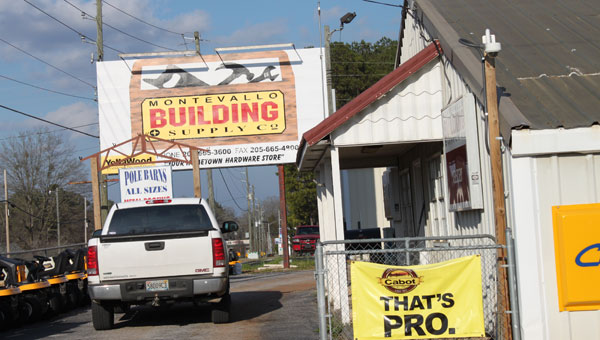 Shelby County and several of its cities will participate in the severe weather preparedness tax holiday Feb. 22-24. (File)

According to the Alabama Department of Revenue, Shelby County, Pelham, Calera, Columbiana, Hoover, Montevallo, Wilsonville, Helena and Leeds have agreed to waive their sales taxes on certain items throughout the weekend.

The state also will waive its sales taxes on the included items during the tax holiday.

The tax holiday is intended to give Alabama residents a chance to stock up on severe weather emergency items in preparation for the upcoming tornado and hurricane seasons, according to Alabama Gov. Robert Bentley.

“People need to take this opportunity to stock up on the supplies they’ll need before, during and after severe weather,” Bentley wrote in a press release. “Alabama is vulnerable to several different forms of severe weather. Take the time now to plan ahead. If you wait until the storm strikes, it’s often too late.”

Most items included in the sales tax holiday must cost $60 or less. Generators are covered as long as they cost $1,000 or less.

Items covered by the severe weather sales tax holiday include:

-Several types of batteries, including cell phone batteries and chargers.

-Ground anchor systems such as cords or rope or tie-down kits.

For a complete list of items covered during the tax holiday, visit Revenue.alabama.gov.