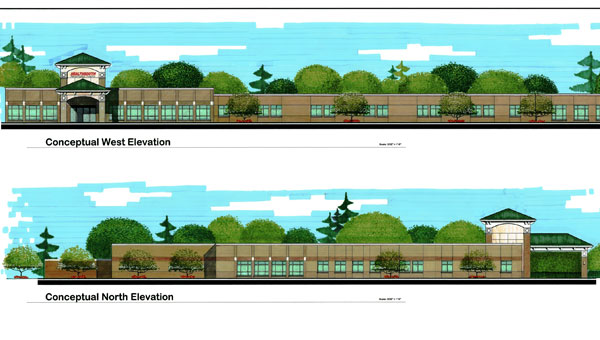 The Alabama Health Planning and Development Agency’s Certificate of Need board approved a HealthSouth request to move 17 beds from Jefferson to Shelby County to use in a proposed 34-bed inpatient rehab hospital in Pelham. (File)

The state Certificate of Need review board has not yet set a hearing date to rule on half of the beds necessary to fill out a proposed 34-bed inpatient rehabilitation hospital in Pelham.

During the hearing, the CON board will decide whether it will uphold its previous decision to create 17 new inpatient rehab beds to be used in the proposed HealthSouth rehabilitation hospital.

As proposed, HealthSouth is planning to construct the hospital on a now-vacant lot across Interstate 65 from the Colonial Pipeline tank farm.

HealthSouth has not yet purchased the property for the hospital, and will move forward with the project after the CON board’s ruling, said HealthSouth spokesperson Casey Lassiter.

The CON board agreed in July 2012 to create the 17 new beds to be used in the project, but the decision was recently appealed by several area nursing homes, including Columbiana Health and Rehabilitation and Shelby Ridge.

In January, the CON board voted to allow HealthSouth to move 17 beds from the now-closed Carraway Medical Center in Birmingham to Shelby County to be used to fill out the proposed Pelham project.