Winn-Dixie to open in Inverness later this year 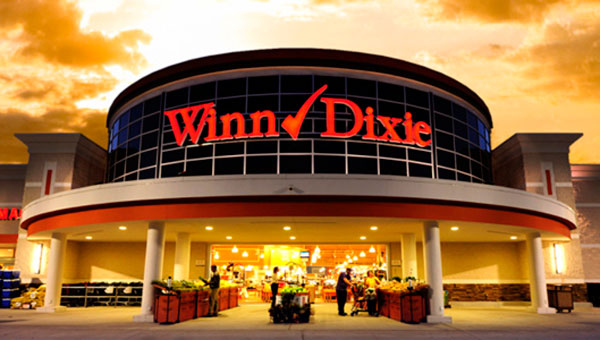 The new Winn-Dixie store, set to open in Inverness later this year, will have the company’s new store design. (Contributed)

INVERNESS — A new Winn-Dixie store is slated to open in Inverness later this year, after the company recently finalized a 20-year lease for the old Bruno’s location at the Inverness Corners shopping center.

“There will be major changes inside the store. It’ll be a brand-new store,” Heide said.

The parking lot will also be overlaid with a new surface, and outside lighting will be improved, he said.

Heide said he could not disclose the cost of the renovations.

Construction should begin in either late March or early April, and the store is slated to open in October of this year, he said.

Thompson’s Davis Cox tags out Pelham’s Hunter Stovall in the first game of the Warriors’ doubleheader against the Panthers Feb.... read more