Pelham to appear on national TV 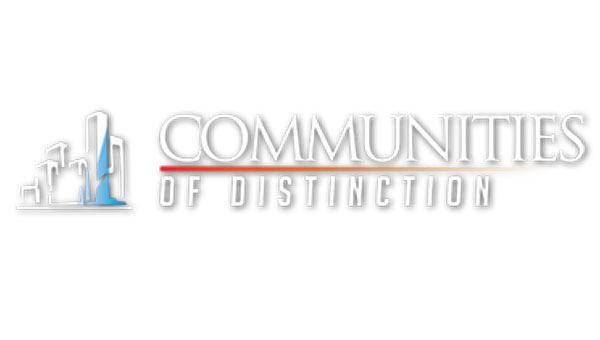 Pelham will appear on the Communities of Distinction television show after the city approved a $24,800 contract with the company during a March 4 meeting. (Contributed)

Pelham will be featured on network television stations in several markets across the country after the City Council approved an agreement with the Communities of Distinction program during a March 4 meeting.

During the meeting, the council voted unanimously to pay $24,800 to Communities of Distinction to produce and air a video promoting Pelham.

“I think it would be worth the investment because of the amount of exposure we would get,” said Councilwoman Karyl Rice. “We will choose where it will be shown. We’ve got tourists who come through here all the time from the middle part of the country.”

The Communities of Distinction program is hosted by Terry Bradshaw, and spotlights “the places that people and businesses are proud to call home,” according to the program’s website.

Pelham will be able to direct the filming of the program before deciding which television markets the spotlight will run in. After the program airs 35 times, the city will receive full rights to the video to use for city marketing purposes.

Councilman Ron Scott said the city will post the video on Pelhamonline.com, and will use it while marketing Pelham to businesses.

“The investment we make in this project will have a shelf life of a few years,” Scott said.

The council approved the contract contingent on final approval by the city’s attorney and Mayor Gary Waters. Council President Rick Hayes said the contract does not fall under state bid law.

-Approved the purchase of nine new police cars and equipment for updating eight current police vehicles. The purchases totaled $306,099.14, and will help to replace some of the department’s aging vehicles, said Police Chief Tommy Thomas.

Although the city does not yet have a fiscal year 2013 budget, Thomas said the vehicles must be ordered by April 27 to be purchased from the state bid list.

“It’s an officer safety issue. Some of these older cars are getting to the breaking point,” Thomas said. “I want to get some cars for my guys to ride in that will be safe.”

-Approved a total of $35,000 to purchase books and materials for the Pelham Public Library. The council also approved $15,000 to provide 50 percent match for a grant to purchase a “Library on the Go” van.

The van will help bring books and provide library services to those who have difficulty traveling to the library, and will make regular visits to Pelham’s schools, daycares and high-traffic areas, said Library Director Barbara Roberts.

-Approved a $37,318.50 bid from the Jackson Ultima Skate company to purchase 530 pairs of figure skates and 97 pairs of hockey skates to replace old pairs of rental skates at the Pelham Civic Complex and Ice Arena.