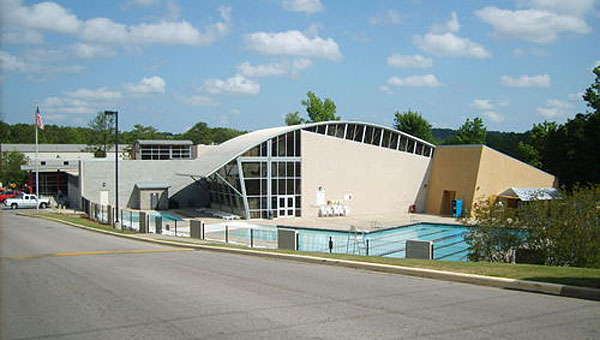 Nathan Dahlen will host a vehicle safety event at the Pelham YMCA on Saturday, March 16. (Contributed)

After his 2-year-old sister died in a 2010 accident at a Helena residence, Nathan Dahlen knew how he wanted to help his community while completing his Eagle Scout project.

Dahlen’s sister, Abigail, died in April 2010 after she was struck by a vehicle backing out of a driveway in Helena. Since then, the Dahlens have been working to spread the word about the dangers of vehicle blind zones, and have even traveled to Washington, D.C. to lobby for mandatory backup cameras on all new vehicles.

On Saturday, March 16, Nathan Dahlen will look to spread the family’s message during a free event at the Pelham YMCA.

“I thought this would be a good way for me to honor her memory while helping the community as well,” said Nathan Dahlen, a local homeschool high school student.

The event will be held at the Pelham YMCA’s soccer fields at 2610 Pelham Parkway from 9 a.m.-noon, and will include demonstrations to show drivers the potential dangers of blind spots, which can extend as far as 50 feet behind vehicles.

Nathan Dahlen said backover accidents are the leading cause of accidental traffic fatalities among children, and said 50 children are backed over and struck by vehicles nationwide every week.

In addition to the visual vehicle safety demonstrations, the event will also feature candy, balloons and games for kids, scavenger hunts and door prizes.

To learn more about the event, email Nathan Dahlen at wraith2787@aol.com.