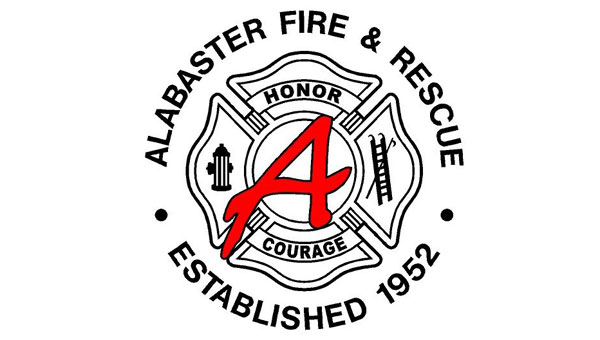 The Alabaster City Council voted to authorize emergency repairs to the city’s Fire Station No. 1. (Contributed)

The Alabaster City Council voted during its March 18 meeting to spend up to $61,150 to address recently discovered mold and drainage issues at Alabaster’s Fire Station No. 1.

During the meeting, the council authorized companies to replace the station’s roof, fix drainage problems and remove mold from the building, which is on First Avenue West. Mold and leaks were discovered during recent renovation work preparations at the station, Alabaster City Manager George Henry said during a March 14 council work session.

“It’s just one of those things we’ve got to do. It’s got to be done,” Henry said of the emergency repairs.

The City Council authorized the Jim Nelson contracting firm to spend up to $37,000 to replace the station’s roof and gutters and to apply a CoolTech coating, which will extend the roof’s life.

Henry said work will begin on the station immediately, and will last “another couple of weeks.”

While Station No. 1 is being repaired, its firefighters and equipment have been reallocated to other city fire stations. A paramedic is still being housed at Station No. 1 to serve as a first responder.

“They have positioned them as best they can,” Henry said. “(Fire Chief Jim Golden) gave me his word that he still has response time covered.”

The purchases will be funded using a portion of the $1.3 million the council voted to borrow in early January.

“You’ve done without for a long time,” Ward 2 Councilman Bob Hicks told public works employees in attendance. “I’m glad we can get you some equipment to do what you really need to do.”

-Voted to donate $6,000 to the ClasTran organization to help match a federal grant to continue transportation services through the end of the 2013 fiscal year.