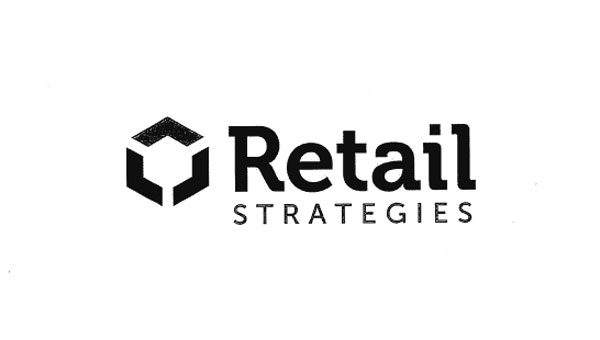 The Pelham City Council authorized Mayor Gary Waters to enter into an agreement with Retail Strategies during a March 25 meeting. (Contributed)

Pelham is looking to work with the Retail Strategies company to help market the city and attract new economic development after the City Council voted to move forward with the contract during a March 25 meeting.

During the meeting, the council voted unanimously to authorize Pelham Mayor Gary Waters to enter into a three-year agreement with Retail Strategies to provide “professional consulting and related services, including retail opportunities, research, planning and recruitment,” according to the resolution.

The agreement is contingent on final approval by the city’s attorney.

The initial $32,000 will be funded by money already in the city’s administration budget, according to the resolution.

Through the contract, Retail Strategies will research Pelham and will help the city develop and execute a “strategic retail recruitment plan.” The company will also represent Pelham at national retailer conventions.

“You don’t just have retailers fall in your lap that often anymore. You’ve got to be active,” Hayes said. “We brought this to the table as something we could act on quickly and cost-effectively. One win on a retail site will pay for this.”

-Approved a standard catering agreement for the Pelham Civic Complex and Ice Arena and other city facilities. The move came about a month after the city’s in-house food service department was terminated.

Through the catering agreement, the city will provide a list of approved caterers to those who schedule events at city facilities.

“We want to try to accommodate everyone if at all possible,” Civic Complex Director Danny Tate said of the customers.

“We spent quite a bit of time working on this agreement. I believe it’s good for the city of Pelham and all involved,” Councilwoman Karyl Rice said. I think it will be economically better than what we’ve had the past four years.”

-Extended the repeal date of the city’s current employee pay plan to June 1. The pay plan originally was scheduled to be repealed on April 1, but a pending lawsuit against the city must be concluded before the city can enact a new pay plan, city officials said previously.

“The council is not happy about being in this position,” Hayes said. “We are going to try to move forward as quickly as possible.”

FROM STAFF REPORTS The Spain Park Jaguars scored seven runs in the last two innings of a 10-4 victory over... read more