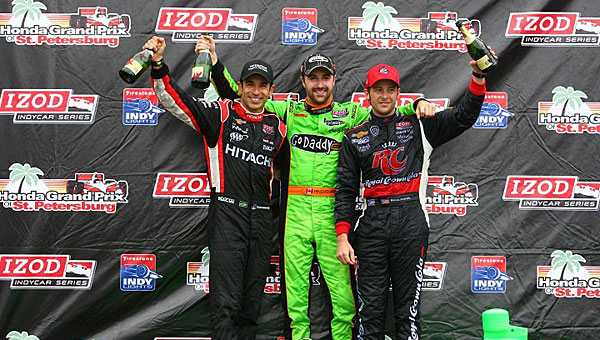 Fans of the IZOD Indy Car series, and those planning to attend this weekend’s Honda Indy Grand Prix of Alabama, will be able to meet drivers and get up-close looks at race vehicles during a pair of upcoming Shelby County events.

Legacy Credit Union is located between Buffalo Wild Wings and Dairy Queen on the northern end of the shopping center.

On Friday, April 5, Indy Car will visit Pelham’s Firestone Complete Auto Care store at 2251 Pelham Parkway from 9 a.m.-4 p.m. During the Pelham event, the Turbo Indy Car display and simulator will be available for visitors to use.