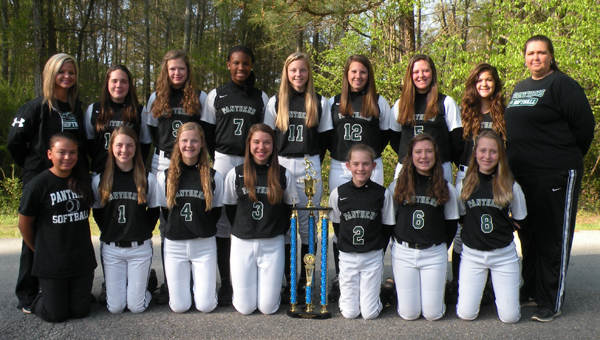 Riverchase defeated Chelsea 3-2 and Helena 4-1 to advance to the title game.

“The most amazing part about coaching this group of young ladies is the way they came together at the end when it counted the most,” said coach Jessica Brown. “Every player on the team had a job to do and they did it. The girls played hard and worked together throughout the whole season.”