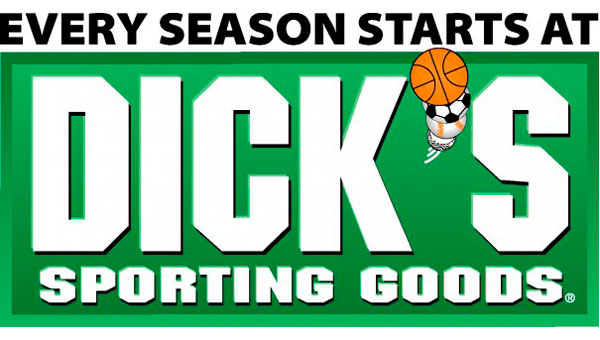 The Alabaster City Council could vote on an incentives package designed to attract a Dick’s Sporting Goods store to the South Promenade during a May 6 meeting. (File)

The Alabaster City Council is scheduled to hold a public hearing and possibly vote on an incentives package designed to attract a Dick’s Sporting Goods store to the South Promenade shopping center on Monday, May 6.

The council originally was scheduled to hold the hearing and possibly vote on the matter during its April 15 meeting, but the council instead voted to reset the public hearing for May 6.

City Council President Scott Brakefield said the council could call a special meeting in late April to hold the public hearing and vote on the matter.

“If it’s something that needs to be considered in a special meeting, I think we should take that action,” Brakefield said during the April 15 pre-meeting work session.

If the City Council passes the incentive package, the city will use it in an attempt to secure an about 50,000-square-foot Dicks’ Sporting Goods store adjacent to the Target store in the South Promenade, Alabaster City Manager George Henry said.

The developer also is looking to bring an outparcel business to the currently vacant lot between the McDonald’s and O’Charley’s restaurants.

The incentive package is tied to the city’s sales tax, and uses a tiered system over a 10-year period.

Alabaster currently charges a 4 percent city sales tax, with 1 percent going to the city’s school fund to support the upcoming Alabaster school district. If passed, the incentive package would only apply to 3 percent of the city’s sales tax collected at Dick’s and any outparcel development built between McDonald’s and O’Charley’s, leaving the 1 percent earmarked for the school fund intact.

If the incentive package passes and Dick’s is built in the South Promenade, Alabaster will reimburse the developer for 90 percent of the 3 percent city sales tax collected at Dick’s and the outparcel development during the first year the Dick’s store is open.

The city would keep 5 percent more of the sales tax revenue collected at Dick’s and the possible outparcel development each year through the 10th year the Dick’s store is in operation.

Pelham native Daniel McBrayer, right, competed in the Boston Marathon, and was about two blocks away when explosions went off... read more